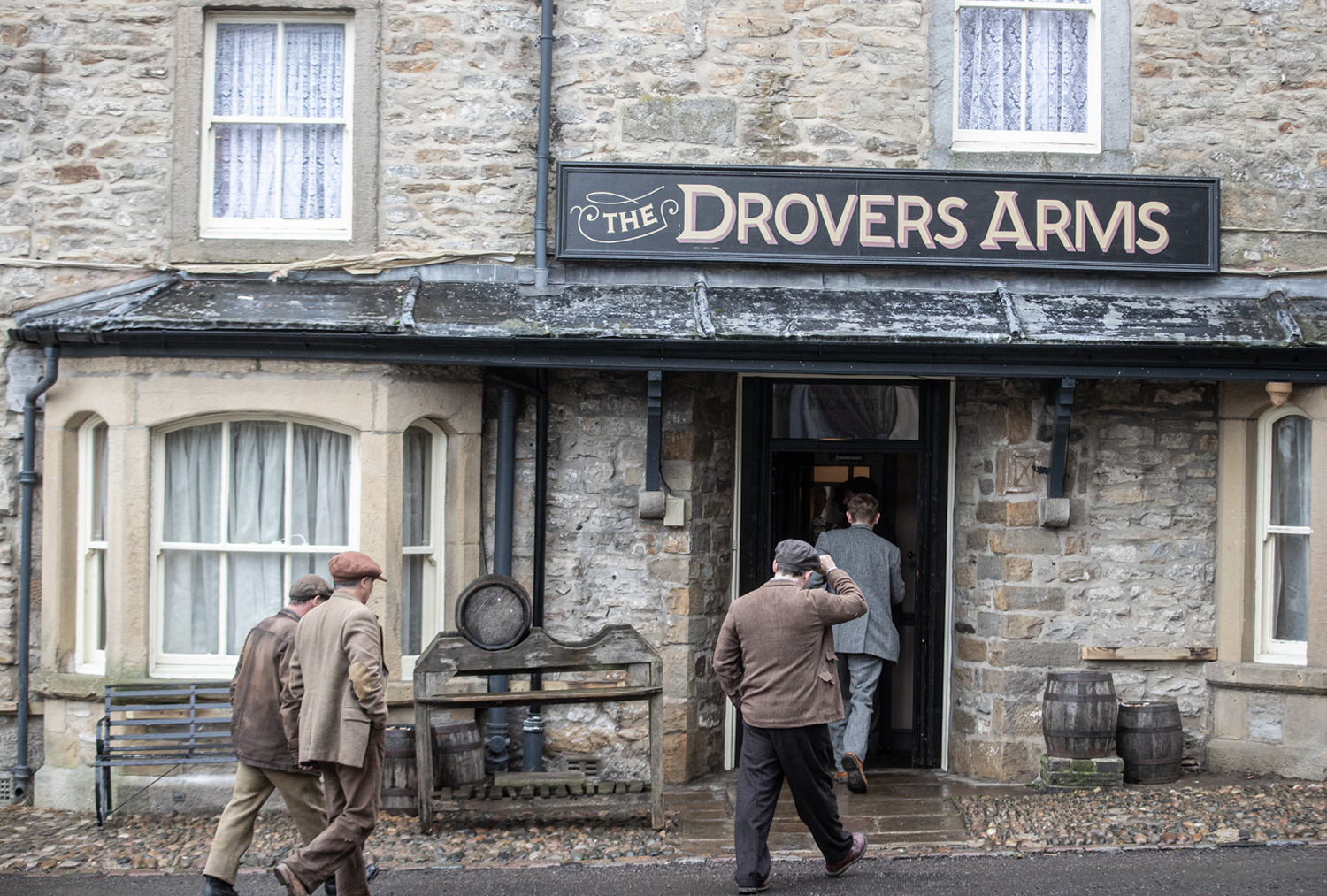 The 8th of January 1978 was the year that the original BBC TV series All creatures Great and Small entered our living rooms, and now around 42yrs later it returns to our small screens! Channel 5’s remake of the hit tv series will air later this year on Channel 5, and coincides with the 50th anniversary of the publication of James Herriot’s books. 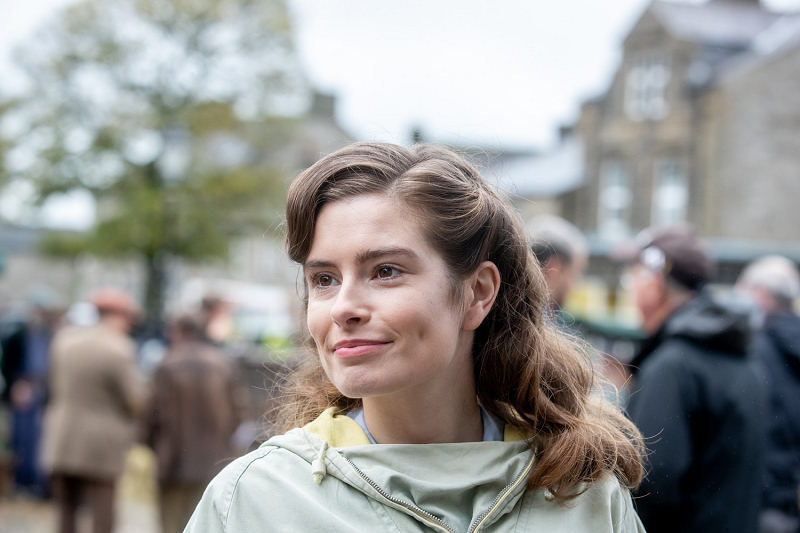 The 2020 Cast has been announced

All Creatures Great and Small remake-BTS filming in Grassington, Yorkshire 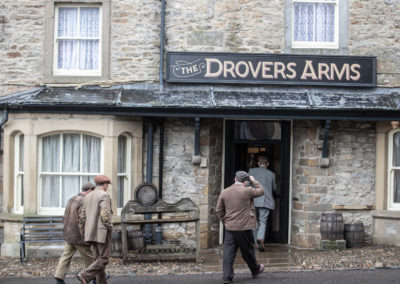 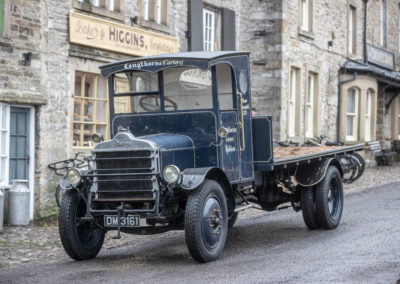 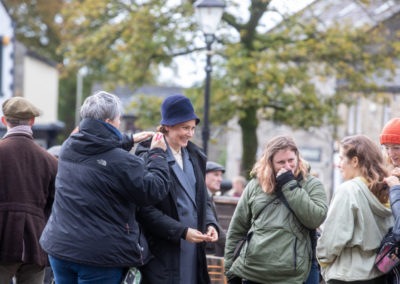 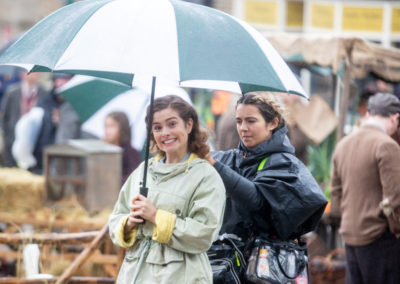 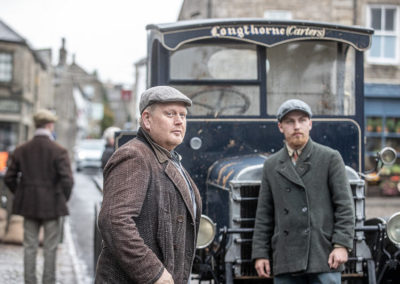 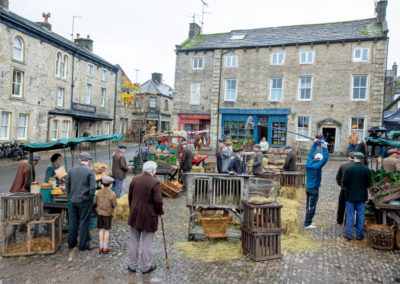