The most famous Vet in the world

The World of James Herriot offers visitors a unique insight into the fascinating life and incredibly popular books of James Alfred ‘Alf’ Wight OBE, FRCVS. Using the pseudonym of James Herriot, he started to write at 50 years of age, after being challenged to do so by his wife Joan, and went on to become one of the most popular writers of the twentieth century.

Alf wrote his much-loved stories based on his experiences as a young, Thirsk-based vet. His books, selling in their millions throughout the world, resulted in two feature films followed by the popular television series, All Creatures Great and Small, which enjoyed global success in the late 1970s and early 80s. Despite his new-found fame and fortune, Alf continued to practice as a vet for much of his writing career.

Alf Wight was born in 1916, in Sunderland, England, soon moving to Glasgow, where at the age of 23 he qualified as a veterinary surgeon with Glasgow Veterinary College. In 1940, Alf took a brief job at a veterinary practice in Sunderland, but soon moved to work in a rural practice based at 23 Kirkgate in the town of Thirsk, Yorkshire (better known in his books as Skeldale House in Darrowby) where he was to remain for the rest of his life.

In 1941, he married Joan Danbury at St Mary’s Church, Thirsk, and had two children, Jim, who also became a vet and partner in the practice, and Rosie, who became a doctor in general practice. Alf served in the Royal Air Force in 1942, moving back to Kirkgate in 1946.

He intended for years to write a book, but with most of his time consumed by veterinary practice and family, his writing ambition remained unfulfilled. After prompting from wife Joan Alf began to write, and after several rejected stories on other subjects like football, he turned to what he knew best.

In 1969 he wrote If Only They Could Talk, published in the UK in 1970, but sales were slow until St. Martin’s Press of New York received a copy and arranged to have the first two books published as a single volume in the United States. The book, entitled All Creatures Great and Small, was a huge success, resulting in numerous sequels, movies and a successful television adaptation.

Alf Wight died in 1995 but his books continue to sell, the television series is still played throughout the world and thousands of visitors continue to flock to World of James Herriot, established in 1999, in his hometown of Thirsk, North Yorkshire.

Click Here to find out how you can help and support future generations of animal welfare professionals. 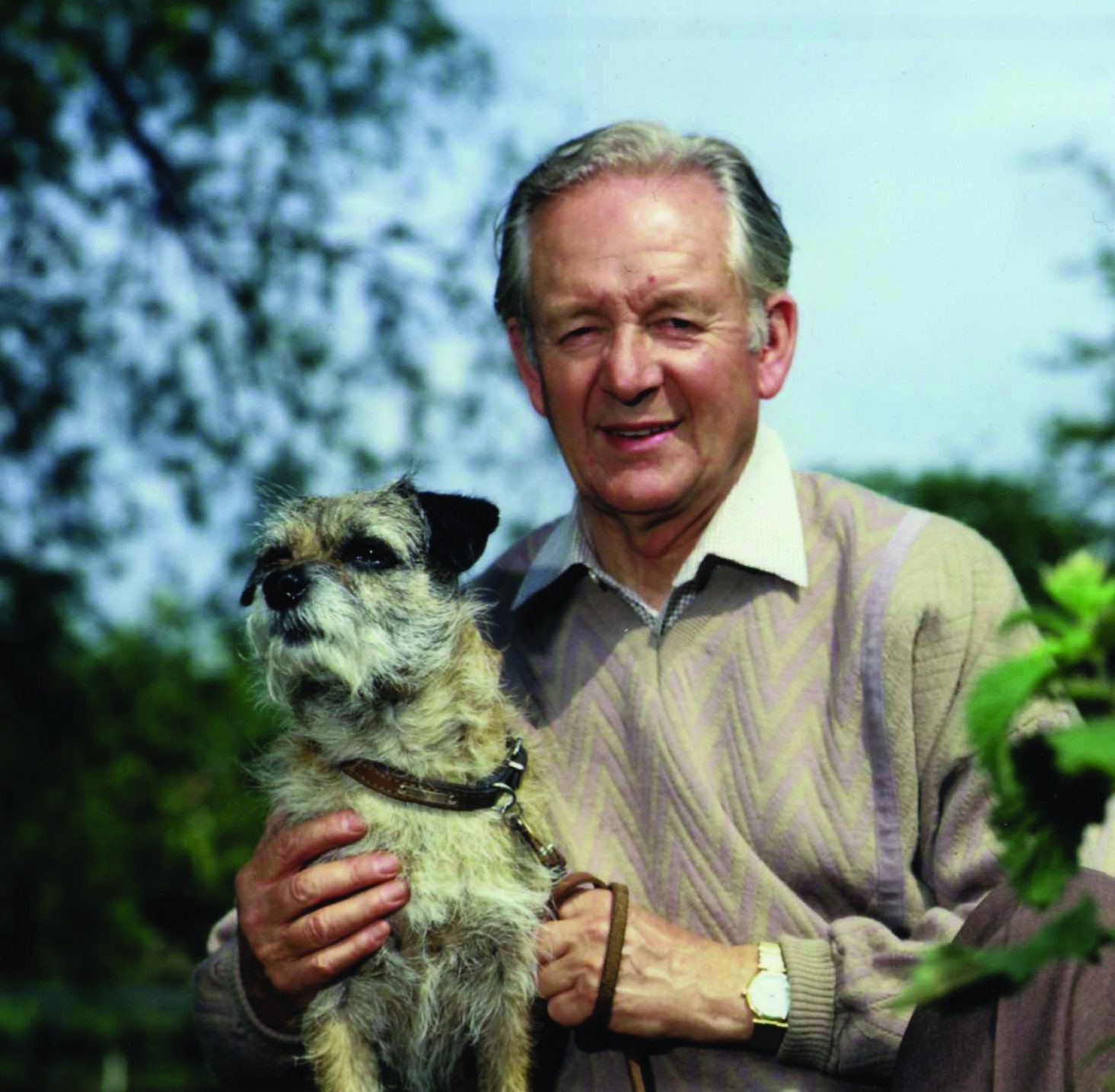 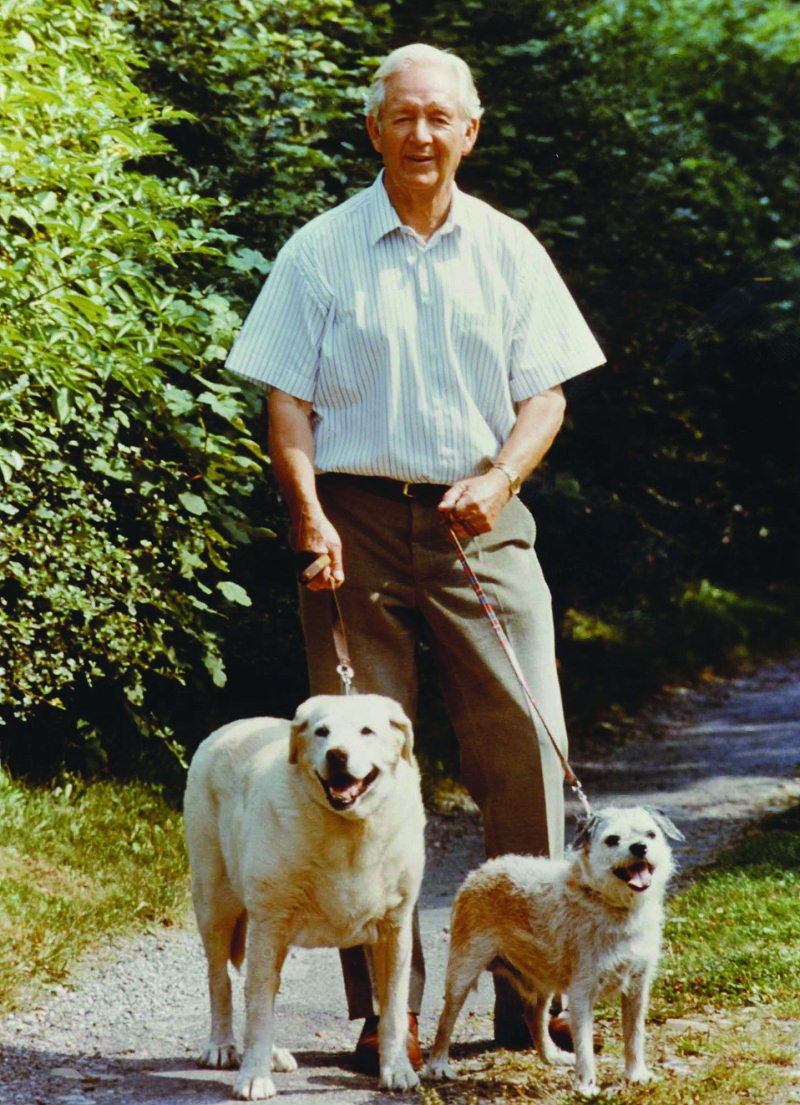